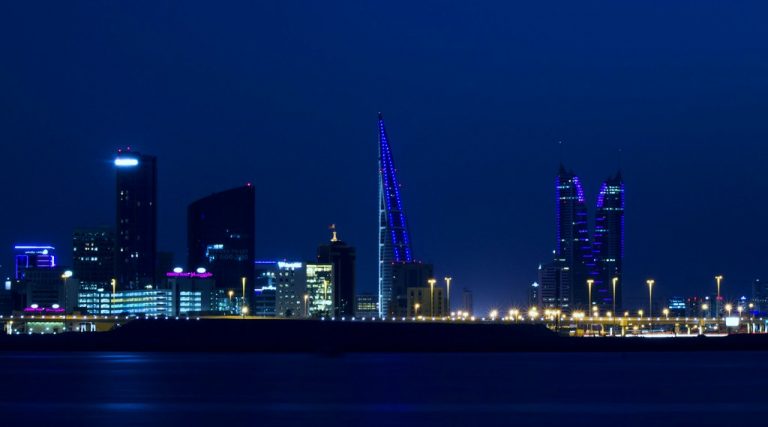 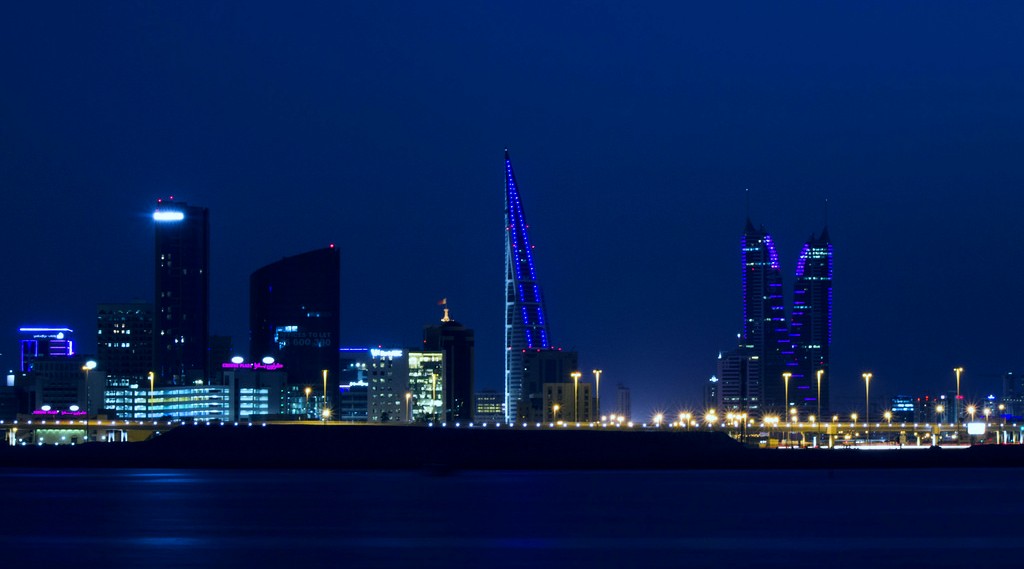 The Middle East is not top of mind when people dream about getting a job and living overseas. They dream about places like the United States of America, or Europe, or some utopian nation. Arguably, it’s very easy to idealize a place when you have not experienced living there. If you ask expatriates living abroad, though, Bahrain is the best country in the world to live in. We’ll give you five more reasons why Bahrain should be your top destination for overseas work.

The Bahrain Economic Development Board touts their better incentives to businesses compared to their Gulf Cooperation Council neighbors. There are no personal income taxes. Added to that is their robust currency, and that means work in Bahrain nets more earnings for an overseas worker.

If the travel bug has bitten you, there are a lot of places that will be of interest to you in this relatively small country. For those interested in nature and bird-watching, a must-see is the Hawar Group of Islands . The A’ali burial mounds, the different mosques with their imposing minarets, the diverse museums, and the modern malls with their built-in wind turbines make this country a must-visit for travel junkies. This island Kingdom is also right in the center of Europe, Asia, and Africa. It would be no hardship to do a long weekend in the neighboring countries, as well as affordable to tick your travel bucket lists for the rest of the world.

Traffic? And What’s That?

In Bahrain, you will get used to getting to your destination in 30 minutes or less. This would mean you would get to do more with your day instead of getting caught-up in soul-sucking traffic that the rest of the world has to endure. The only downside to this is that you won’t be able to blame traffic anymore for being late when you were really loving your bed a bit too much.

The Culture and the People

Bahrain has a venerable culture, having been part of the ancient Dilmun civilization. You’ll be in heaven if you’re a culture vulture, with the ancient dhow-making and pearl-farming industries, along with the archaic artifacts displayed at the museums in the country. There’s even a whole burial mound excavated and displayed in the Bahrain National Museum! As for its people, you’d be hard-pressed to find a more welcoming populace. You don’t need to fear being in the middle of an Islamic country as well, because they respect your right to your conscience. You can worship without fear of prosecution.

They Want You There!

Bahrainis make up just 46 percent of the population. The rest are immigrant workers. In an effort to beef up their healthcare professional workforce, their National Health Regulatory Authority have also partnered up with DataFlow. We will process all non-Bahraini healthcare worker applicants’ PSV reports. It’s now easier to get licensed and we even have a step-by-step guide for you.

What are you waiting for? Get your dream overseas job and choose to work in Bahrain! 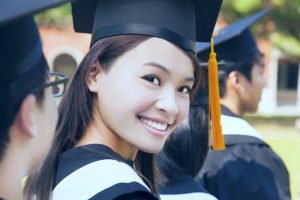 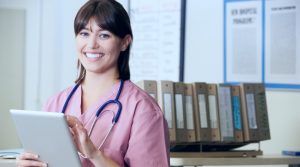 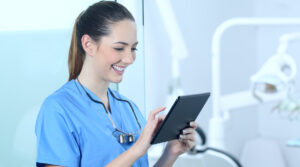