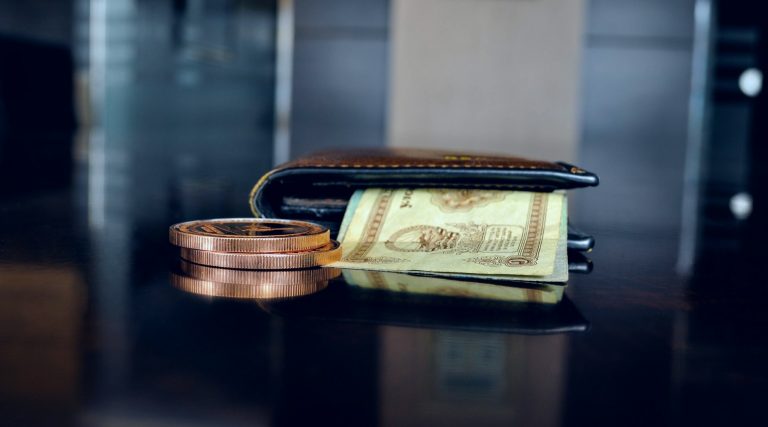 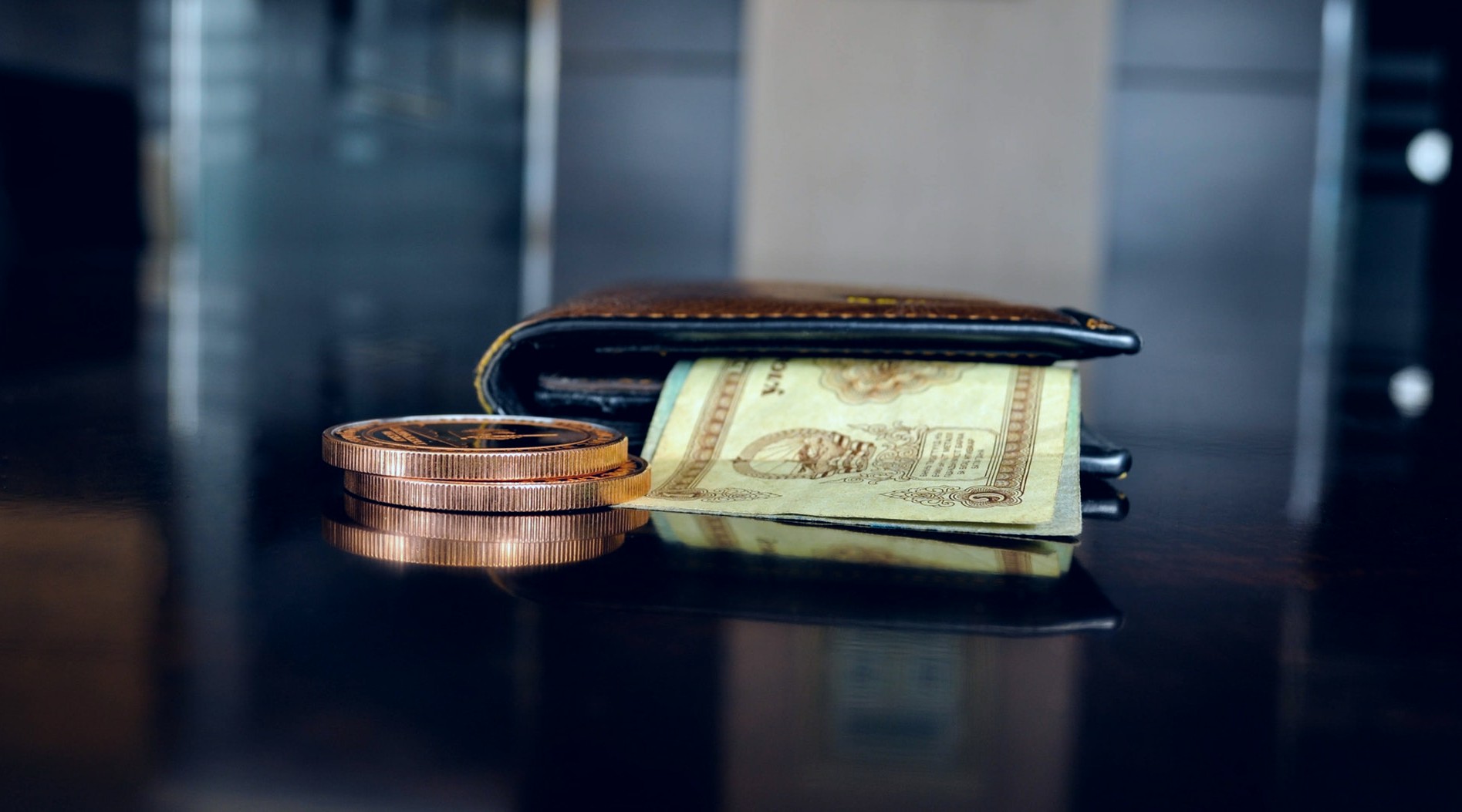 The recent surge of bitcoin has turned some people into billionaires (hello, Winklevoss twins). You have researched about the cryptocurrency, you want to invest, but you are spoiled for choice when it comes to bitcoin wallets. Let us help you make a choice by breaking down the kinds of cryptocurrency wallets in plain English.

Yes, there is a paper wallet for bitcoins. A bitcoin wallet does not really contain the digital currency, but in the purposes of simplicity, you can think of it that way. What it contains is the public and the private “keys”. Most paper wallet users want it for its “unhackable” quality since your bitcoin is stored offline and you can sleep at night without worrying about malware attacks. The downside is that, because it’s paper, it is vulnerable to the elements and if you’re the type to misplace items, you can lose it.

The most ubiquitous hardware wallet is currently Trezor, although there are a lot of hardware wallets in the market today. Hardware bitcoin wallets are virtually impregnable against hacking, and there has been no known instance where a bitcoin was stolen from one. Additionally, it is portable and can be used even on a compromised computer. The downside to it is that you would need to shell out money for it, unlike all the other wallets.

Desktop and Mobile bitcoin wallets are software applications that you install on your computer or Mobile that can store your cryptocurrency. Some applications like Armory download the whole blockchain, thus needing a lot of hard drive space, while others like Electrum does not. People who want full control of their bitcoin prefer a desktop wallet. This is because only they would have access to their private keys. This kind of wallet also suits people who prefer privacy in their transactions. It is also not recommended for large amounts of bitcoin. The disadvantage to a desktop bitcoin wallet is that it is vulnerable to hackers, malwares, and viruses. Mobile wallets on the other hand, is more portable, but is also more insecure.

Web-based or online bitcoin wallets store the cryptocurrency information online. They are accessible from any computer, thus, extremely portable. If you are a novice who want to just test the waters, this can be suitable for you. The security of the keys are provided by a third-party website, though. For people who value privacy, this would not be an attractive option. What’s great though, is that web-based wallets provided by third parties like Blockchain make sure that they are on the cutting-edge of technology when it comes to securing your bitcoins.

When it comes to choosing what kind of bitcoin wallet you want, it will all come down to your personal preference. Just like with investing, you will decide which balance of portability, security, and privacy you are most comfortable with. 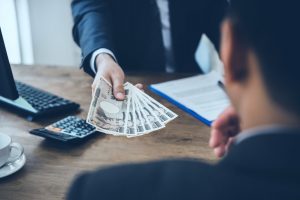 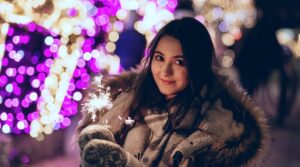 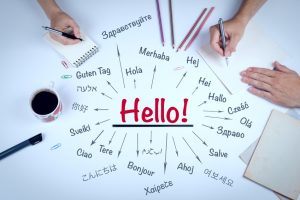 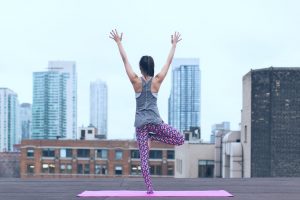 How Exercise Can Benefit Your Life
Join the discussion