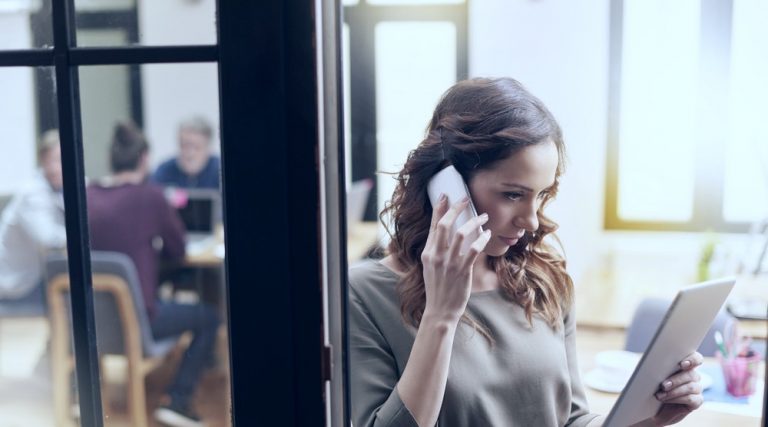 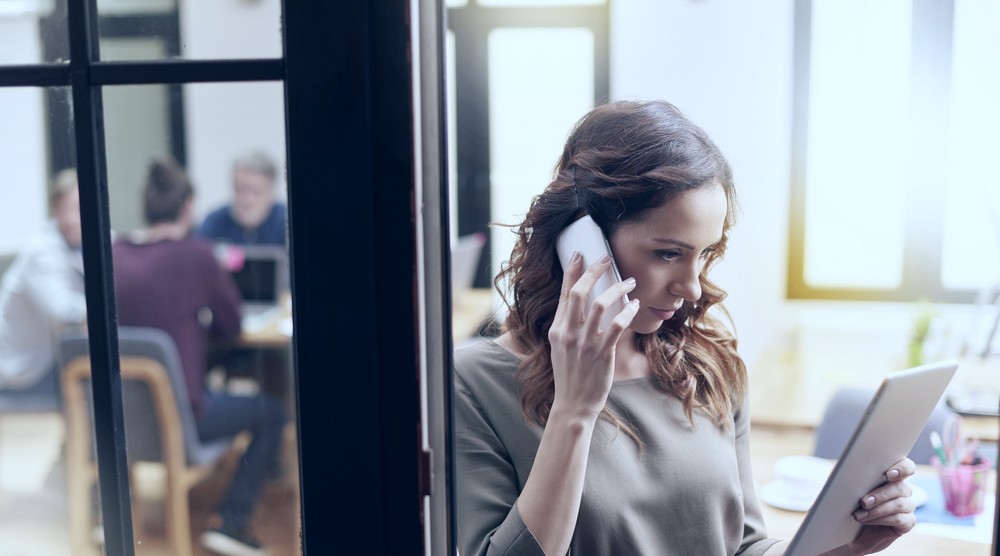 Background screening is a word that many people dread. The thought of undergoing one has a negative nuance that most would rather avoid. Maybe it’s basic human nature that we think we’re guilty if we’re under investigation. One thing to remember is that, if you have been doing the right thing all along, there’s nothing to fear. Background screening actually protects everybody, including the applicant.

It protects the applicant by keeping parity in the recruitment process. How would you feel if somebody else was hired over you because they have qualifications that turned out to be fake? By vetting qualifications (education, work history, and references), an applicant is sure that they have a level playing field. Documents verification is also there to protect communities. There are numerous accounts of the harm done by somebody pretending to be someone they’re not. Like this doctor who injected people with a combination of cement, mineral oil, caulking, and tire sealant. This led to the death of one of his “patients” and the suffering of her family. Protect communities from unqualified charlatans by doing background screening.

There are also financial implications for some industries and people if they neglect to be vigilant with who they deal with. Just take for example your cleaning lady. What if she was a convicted felon? Would you rest easy knowing she has easy access to your valuables? Background screening  for any police records means peace of mind that the people you employ are trustworthy. In addition, fines ordered by regulatory bodies will have a big impact on an organization. One example of this is if you fail to ensure that the people you employ are authorized to work in the country. This is what happened to an American farmer. Organizations are doing verifications in order to protect everybody. Not just itself, but their internal (employees) and external (consumers) customers as well.

Doing verification is all about integrity. It’s just about the first test (and the most important one) an individual will go through in the employment process. How truthful were you? It’s not just about documents. This also tests if you have lived with the principle of doing the right thing.

Integrity also means shoring up the trust that people have in a particular organization. Keeping checks means safeguarding the reputation an organization has. One slip could cost you or your business.

Finally, saying background screening is important in actually downplaying it. It is essential. 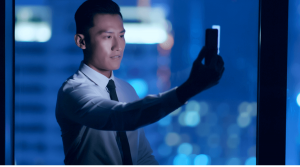 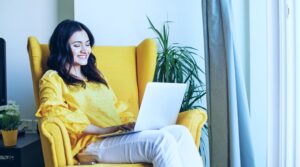 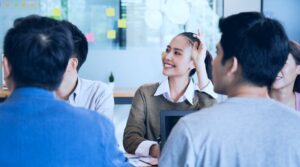 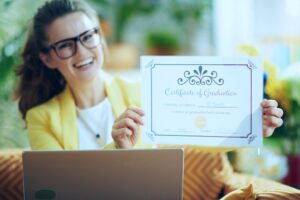 TrueProof: How to Share Your Verified Credentials
Join the discussion