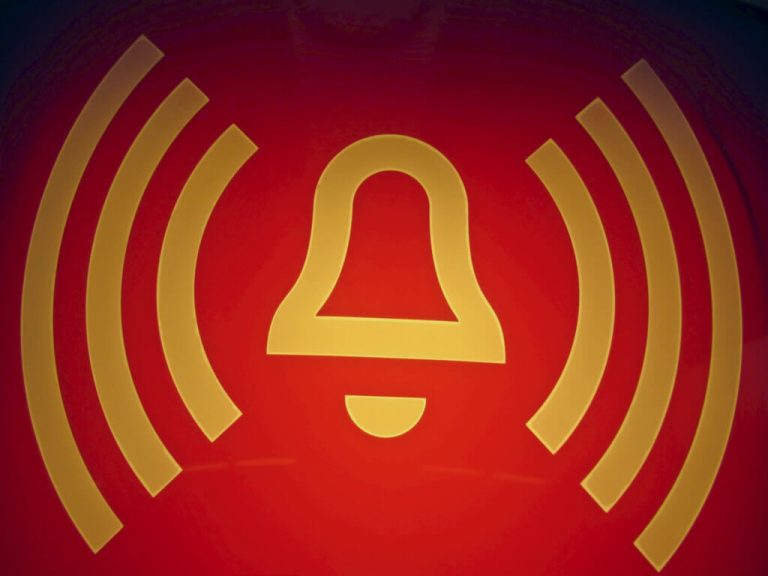 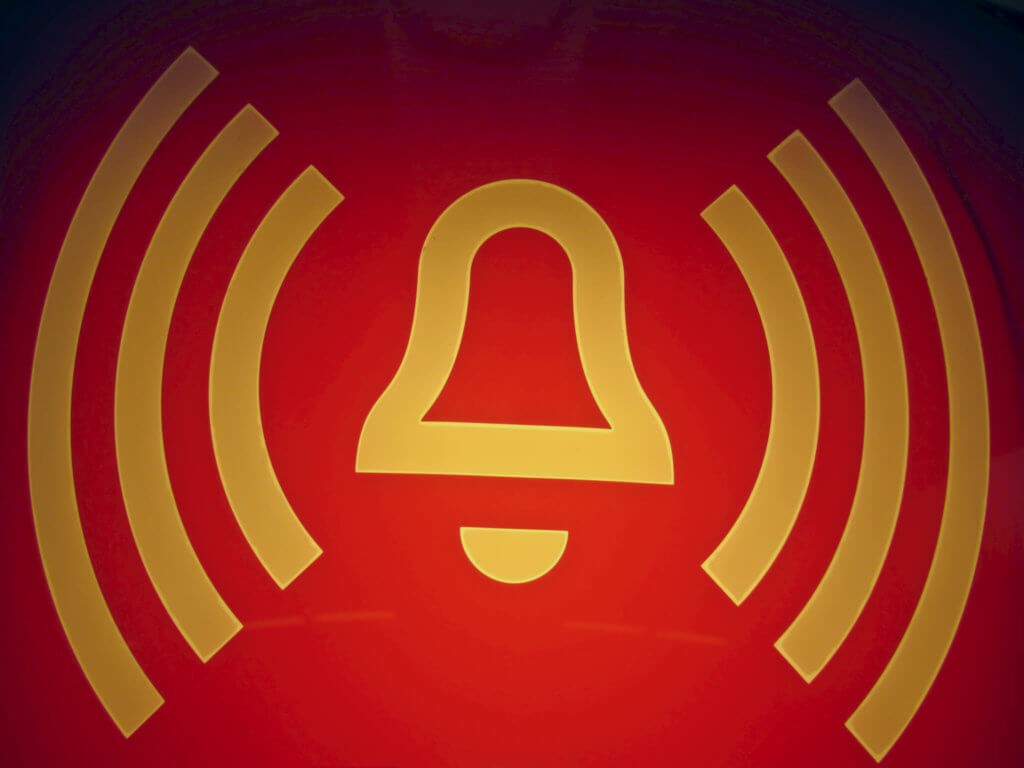 We’ve all been victims of a con. Whether it’s a TV Ad, a huckster, a friend, or even a relative. As a would be OFW, what you need to watch out for is a recruiter out to fleece you. I’m not just talking about money. Yes, you may get abroad, but if you went illegally, you will be vulnerable and not have the full rights given had you come in as a legal worker.

We’ve already tackled in this blog to trust only licensed job agencies. It goes without saying that unlicensed ones are just that for a reason. Now, just because an agency is licensed doesn’t mean that there aren’t people running around trying to make it “easier” for you to get abroad. They’re called fixers. Also watch out for people saying they’re employees of a licensed agency when they’re not.

Fixers usually loiter outside of a licensed agency. They would approach and offer their services to people who look like they are applying (manila envelopes in hand and a hopeful look on their faces). Fake employees, on the other hand, would have that I.D. and documents showing they are connected to a licensed agency. The difference is that they would arrange meetings in a café (networking much?) or restaurants but never inside the listed business address of the agency.
Another clue is that they can’t offer details about the job. Where, when, how, and what are questions they would defer.

Con-men proliferate because they sell you a dream. They steer you by giving a picture in your head of what you can be, how good it will be. They will tell you stories of people they’ve deployed, and how rich they are now. Some training centers purporting to help you get a visa has ridden on your dream.

They will tell you how easy it is, but first, you would need to shell out money so that they can analyze your C.V. Others will tell you they can deploy you but you would go as a tourist, a pastor, a religious, or as a sportsman with a team. Yes, you’ll get that visa, but you will be in danger of being offloaded, deported at the gates, or worse, employed but with an abusive employer.

Paying for a Dream

Here are some basic do’s and don’ts:

– Don’t hand over your hard-earned money for a nebulous dream.

– If a person or an agency asks you for payment first, pause, and ask why and what for.

– If they ask you to send money to a P.O. Box address, let that sound a big alarm in your head.

– If they ask you to pay a placement fee without signing that all important job contract first, walk away.

Conclusion: Con-men will pressure you into paying, saying that there’s an urgent need and that you are a coward for even thinking about it first. They will say that you’ll have your visa faster than you can blink, so there’s no worry. In the end, it’s better to be wary than worried. 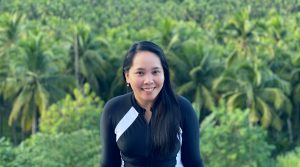 INTERVIEW: Upskilling While Working at the Forefront of the Pandemic 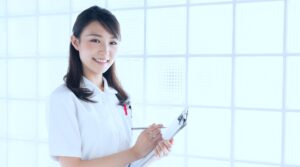 Kickstart Your UK Nursing Career with a TrueProfile.io Scholarship 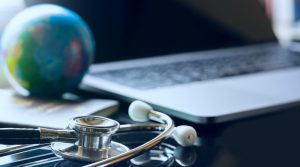 INTERVIEW: You Can Store Your Credentials and Documents with TrueProfile.io! 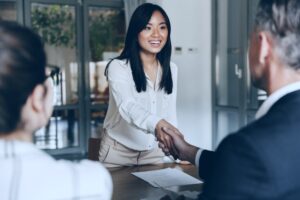