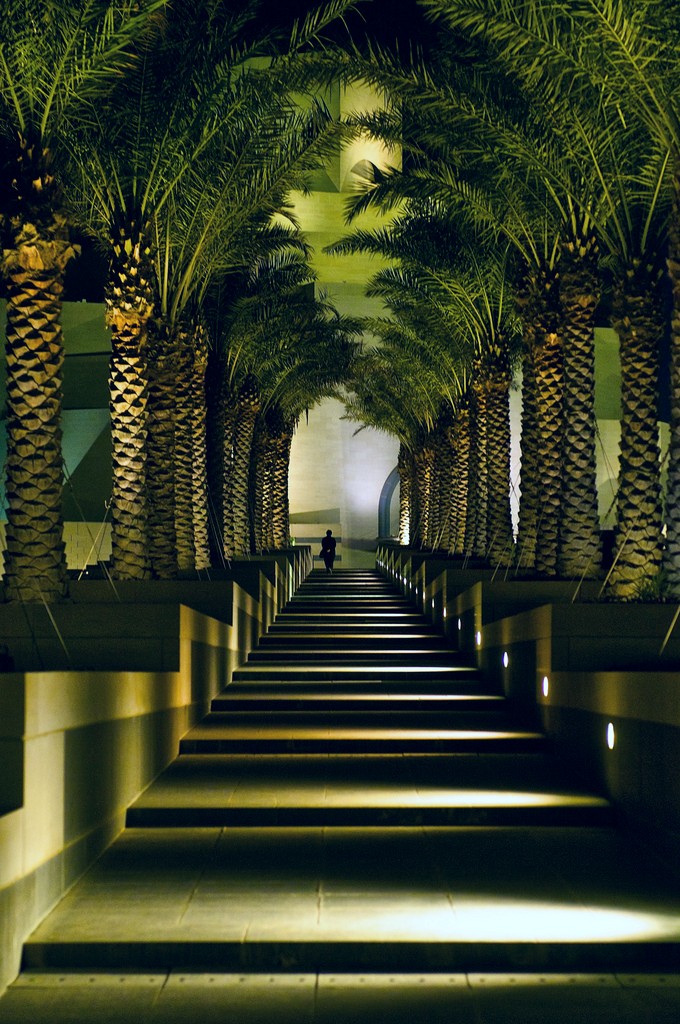 What could have happened to a place to change it from “one of the most boring places on earth” to becoming one of the most exciting? Qatar has often been overlooked because of its’ more flamboyant neighbours in the Gulf Cooperation Council (GCC) region, but no more. Finally, Qatar has come into its own. Here are some of the reasons why you should work here as an overseas worker.

Qatar as a country has a lot to offer. It has retained it’s mystique, and for this reason, a visitor would have more to discover. 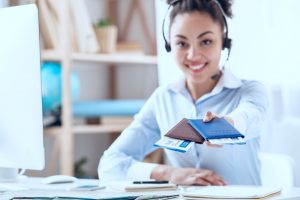 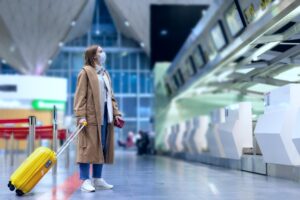 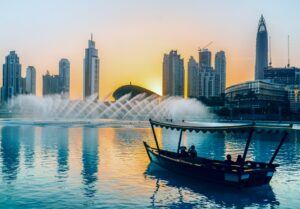 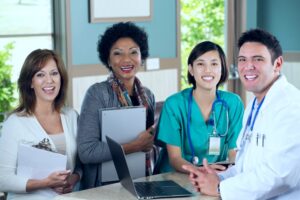